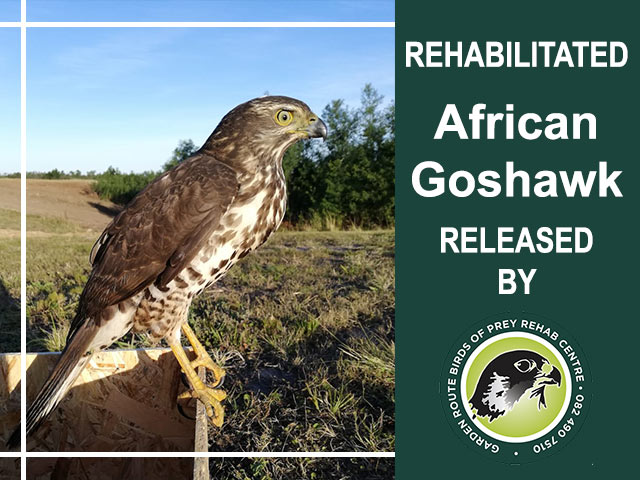 A beautiful rehabilitated African Goshawk was recently released by the Garden Route Birds of Prey Rehab Centre in George.
The African Goshawk (Accipiter tachiro) is also known as the “Afrikaanse Sperwer”. African Goshawks are medium sized raptures who prefer to live in forests and riverine woodlands. They have shorter wings than many other raptors, this allow them to maneuver through thick trees and bushes and catch their prey often in mid flight

At the Garden Route Birds of Prey Rehab Centre in George their focus is on the rescue, rehabilitation and the conservation of falcons, eagles and owls while also educating the public on the role of these magnificent birds.

This family and child friendly attraction is open Tuesday to Sunday: 09:00 to 16:00 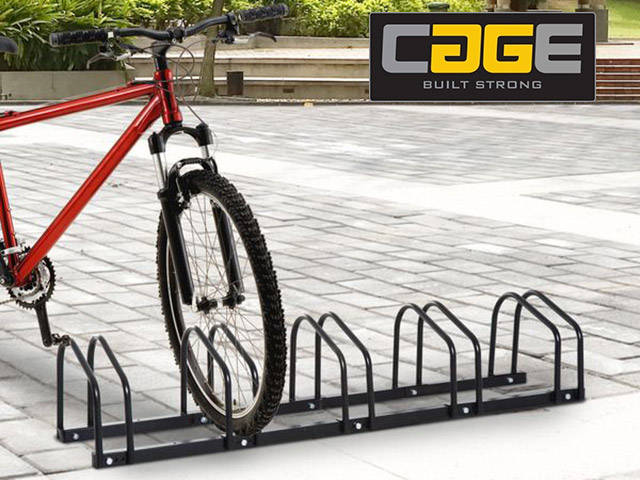 Bicycle Parking Stands Made in George 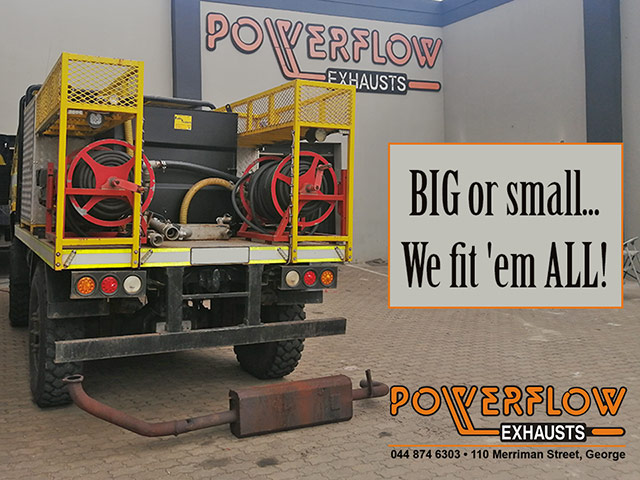 Exhaust Fitment by PowerFlow in George

Exhaust Fitment by PowerFlow in George BIG or small... We fit 'em ALL!! All vehicles are welcome at PowerFlow George....

This site uses Akismet to reduce spam. Learn how your comment data is processed.